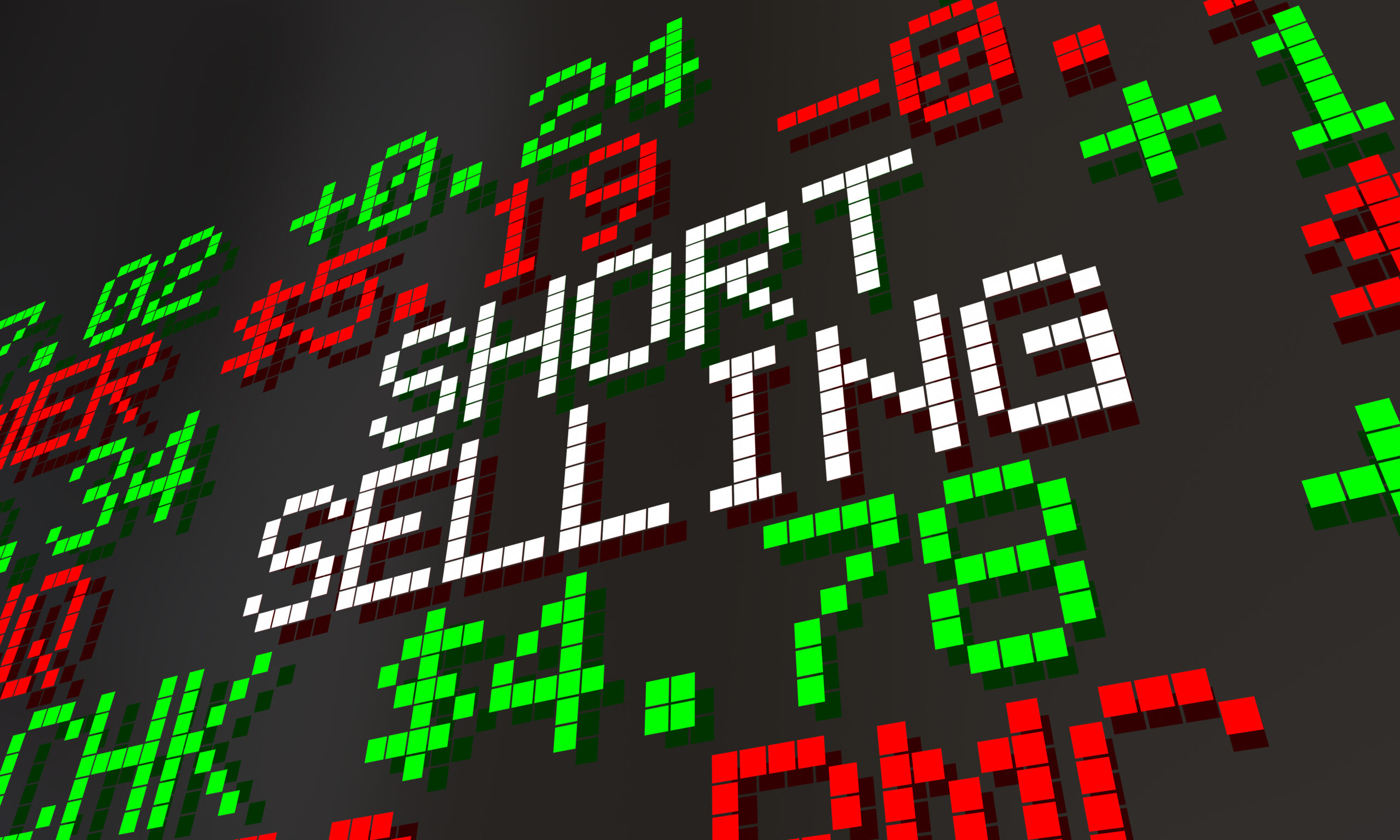 Why I’m an Evil Short Seller

I’ve always been a bit different.

I was the nerd throughout my schooling.

I was always getting good grades, although there was one short period in 4th grade where I didn’t like people calling me a nerd and I wanted to fit in more, so I let my grades drop. But a memorable teacher, Mr. Robinette, took me aside one day and told me how what I was doing was dumb (not in those exact words, of course), which got me back on track.

I was always in the advanced classes. I got a 5’s on the AP Calculus and English tests (5 is the best score you can get), allowing me to skip those courses in college.

I adopted computers very early. I started BASIC programming in grade school, and went on to teach myself C and 80×86 assembly language programming in high school. I tried to create my own flight simulator in C, but dissatisfied with the speed of the .EXE file from my compiler, I wrote my own floating point routines in assembly language (if you asked me to do that now, I’d have no idea how to do it). I was even interviewed for a top internship position at Microsoft as only a freshman in college, which was unheard of at the time (I didn’t get it, and I would eventually leave computer science for a completely different field of exercise and nutrition science).

I won my regional Scripps Howard spelling bee and competed in the national one (yes, the one they televise on ESPN, although this was 1988 so it wasn’t televised at the time).

And it wasn’t just in academia. I never wanted to be average. I was never a good athlete (I was a mediocre competitive swimmer throughout school), but I still wanted to do something out of the ordinary athletically. So I swam 13 miles in a pool in one day and set a record for my swim team’s annual Swimathon called Swim Up The Skagit (although we didn’t actually try to swim up the Skagit).

And it’s probably one of the reasons why I’m short seller.

I was inspired to write this when I read this article on Carson Block. Carson Block is a well known activist short seller who has exposed numerous frauds in the stock market. Reading this, it gave me the impression that Carson is different from your typical Wall Street type, which is why I identified with the piece. He goes against the grain.

That’s exactly what short selling is…going against the grain.

It means taking risks that many others aren’t willing to take (you can lose a lot more on a short than a long). It means not jumping on the bandwagon. It means saying “no” when everyone else is saying “yes”. It means pulling a George Costanza and doing the opposite.

It also means being unfairly scapegoated for bad things in the stock market, which can lead being an outcast of sorts.

Of course, being different isn’t the only reason why I’m a short seller.

Short Sellers: The Evidence-Based Group of the Stock Market

As a scientist in the exercise and nutrition field, I have a natural skepticism. The health field is full of bullshit, woo, and hype, most of which has no basis in scientific evidence. I’m a part of the evidence-based community in the exercise and nutrition realm. I want hard evidence for claims. I’ve written a lot of articles taking down many health myths, like the “carbs and insulin make you fat” myth. I’ve also written pieces taking down con artists like Gary Taubes.

Of course, short selling is difficult, especially long-term shorts (I don’t do long-term shorts for reasons outlined here, but that may change some day when I can find better ways to do it and manage risk). It requires good risk management, a willingness to go against the grain, and long hours of studying to learn the proper timing. Again, that probably appeals to my desire to be a bit different and do things that other people don’t usually do. Despite the difficulties, short selling can be very rewarding, as evidenced by my returns on my capital where 95% of my trades are shorts.

Your Trading Style Should Fit Your Personality

Now, this isn’t all to say that I never take long trades, or that I’m not interested in working on my long strategies. You can have more multi-R winners from the long side, although I’ve found that my win % is often lower (I find it easier to predict when a stock will go down versus go up). Regardless, though, I’m always going to be primarily a short-seller. My gravitation towards being a short seller is a natural byproduct of finding a trading style that fits my personality. Everyone has different personalities… differences in terms of risk management, comfort levels, etc. Thus, if you want to be a successful trader, you need to adopt trading strategies that fit your personality. Don’t try to adopt the style of another trader who may have a very different psychological profile from you. Psychology is a huge part of trading … make sure you know yourself and that your trading fits who you are.