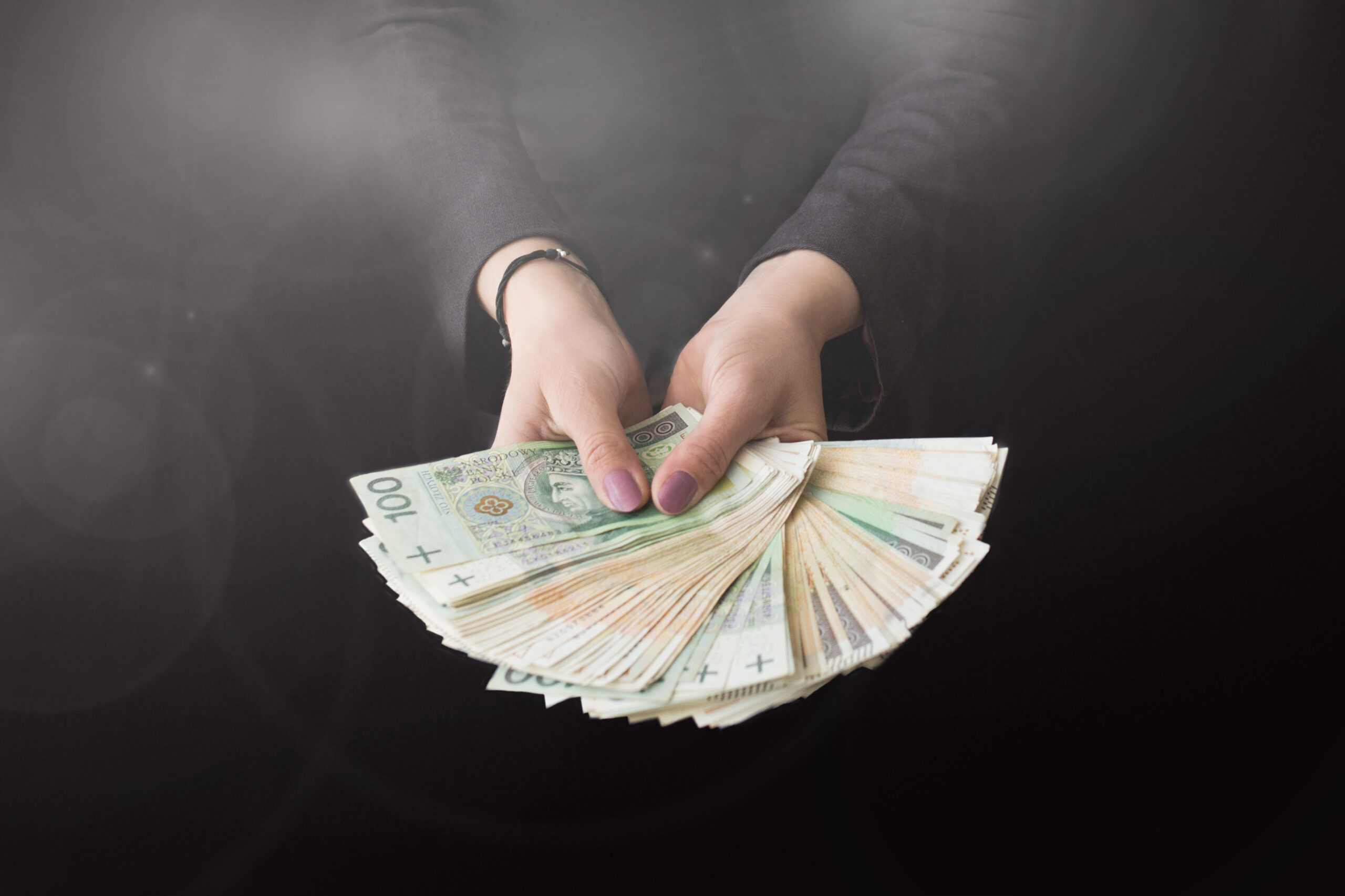 People get into trading for one obvious goal: to make money, and to do it in a scalable way.

Of course, making that money comes with risk. In trading, you can just as easily lose money as you can make it. And when you look at the stats among day traders, people are more likely to lose money than make it.

Let’s say you’re in the small percentage of traders who can consistently make money. Let’s also say you’re now past the account-building stage. Your trading accounts have grown to the point where you could take some money out and still have money left over to trade with.

And not only should you do it, but you should do it on a regular basis. I know it can be tempting to leave all your money in there, and continue to let it compound, especially when you’re trading well. But no matter how good things are going, you should always be taking some money out of your accounts on a regular basis. Why?

THERE ARE NO GUARANTEES IN TRADING.

Let’s say you’ve been killing it and consistently making money month after month. Just because you’ve been killing it doesn’t mean it will continue. Market conditions could change and your edge could disappear. A previously winning strategy could turn into a losing strategy. Perhaps you make a string of mistakes which causes a drawdown. Or, worse yet, perhaps you size in too much on a trade, it goes against you, and you don’t obey a stop loss and wipe out a big chunk of your account in one trade.

All of these things can happen to even the best traders with years of experience. And if you’re not taking money regularly out of your account, you can lose what you’ve worked so hard to build.

IN TRADING, YOUR CAPITAL IS YOUR LIFEBLOOD.

I am a perfect example of just how important it is to pay yourself on a regular basis.

My first stint as a full time trader started in 2013. By 2014 I was killing it and was one of the top 20 traders on profit.ly at the time. At first I was regularly withdrawing money from my trading accounts. But then I got greedy. I thought, “I’m making better percentage returns on this money than I would any other place! I’m going to leave it in there.” So I stopped regularly paying myself.

That came back to bite me in the ass. I started to take on too much risk, and eventually came a big blowup in October of 2014 where I lost over 50% of my capital in one day due to poor planning and poor risk management when trying to short the body-cam craze-related stocks LAKE and APT. While I still had capital to trade with, it had decreased so much that it was psychologically devastating, and I wasn’t able to recover. I had given up my other sources of income, and was now under too much pressure to make money from trading. My accounts kept bleeding and by the end of 2015 I had to give it up until I was able to begin again in 2018.

Now, if I had continued to regularly pay myself and put some of that money into safer investments or into savings, I could’ve easily replenished my trading capital. But instead I had to restart my Weightology business from scratch, and it took 3 years for me to get my income high enough to where I could restart some small trading accounts.

I’ve now come back better than ever. I’ve been profitable for 4 straight years, and make enough money to where trading is now my primary source of income (this time though I have been smart enough not to give up my other income sources like Weightology). I’m one of the top ranked all-time traders on Kinfo. Like 2013-2014, I’m a full-time trader, but much smarter. I now trade through an entity. This allows me to generate earned income from my trading and make retirement contributions from it. I treat trading just like a regular W-2 job. I pay myself a paycheck every 2 weeks, running it through a payroll provider. Thus, I’m withdrawing money from my trading accounts twice per month. I withdraw 5% at each paycheck, and thus am withdrawing 10% of my trading accounts on a monthly basis.

The interesting thing is that this year, the habit of regularly paying myself has saved me from being in the red. This year has been fairly slow for me in terms of absolute profits. This is mainly due to working on a variety of new strategies to make myself a more rounded trader. Thus, I’ve taken a lot of lumps as I develop those strategies. My best strategies are trading big gappers, which was instrumental in my outstanding year in 2021. However, good gappers have been few and far between this year, and thus haven’t been able to make up for the lumps and losing streaks I’ve taken while working on other strategies. I’ve locked in around 20-25R in realized profits this year. However, if I had left all the money in my accounts and never withdrew, I’d be down 11% this year!

So how can that be? How can I be up in absolute profits but down in relative percentage terms (adjusted for withdrawals)? It’s because I regularly withdraw money from my accounts. My accounts were much larger earlier in the year, and thus my absolute profits were bigger. As I kept withdrawing from the accounts, when I went on losing streaks, my accounts would dramatically shrink. Since I always set risk as a small percentage of capital, the absolute amount of money I risk goes down as my account size goes down. Thus, even if I go on losing streaks, the amount I lose isn’t enough to overtake the larger absolute profits I withdrew earlier in the year.

If I hadn’t been paying myself on a regular basis, I would have lost money so far this year.

PAY YO’SELF BEFORE YOU SLAY YO’SELF